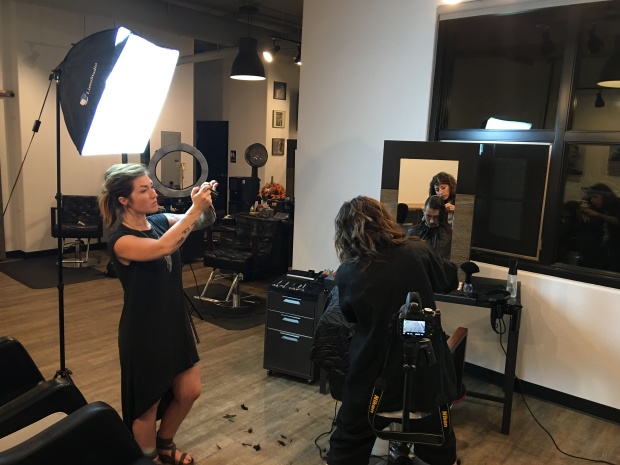 This video is so close to our hearts. We love who Austin is to his very core, and were elated when he agreed to shooting this video. Creating these videos has been immensely inspiring; though, while running a new business, Chelsea educating nationaly nearly every weekend, and trying to to find time for laundry (ha!), there is constantly a challenge of time. This lack of time ended up serving us well- there was no time to overthink anything. Everything ends up happening so organically, and adds to the magic of these videos. This video began by Austin explaining his hobbies. He’s into writing and Tai Chi so we set a date, and asked him to bring his gee. 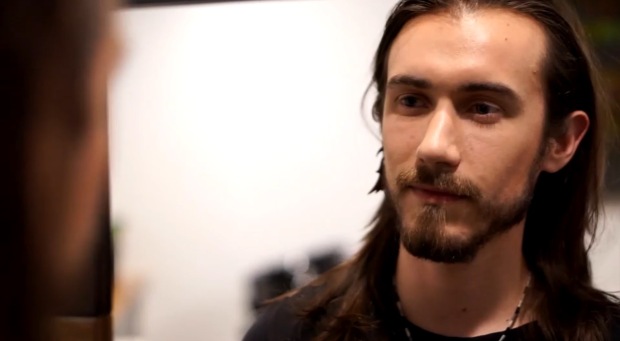 Typically the interview has been the starting point, but again there was a race against the clock (both of us had worked during the day of the shoot). Austin arrived at 5:30pm, and filming his tai chi on the grass began. With the sun beginning to set, the lighting was perfect. Watching him move alongside the reflection of the water was so beautiful it brought an overall a sense of peace. After filming at the park, it was back to the salon to record audio. This ended up being a challenge, due to the high ceilings creating an echo. Improvising to find the perfect acoustics, we hunkered down on the floor of the bathroom and began. During the interview Chelsea and Jessi were moved to tears on a few occasions… Well, Chelsea almost… The depth of Austin’s words made our hearts swell, and fall deeper into not only the project, but him as an individual. 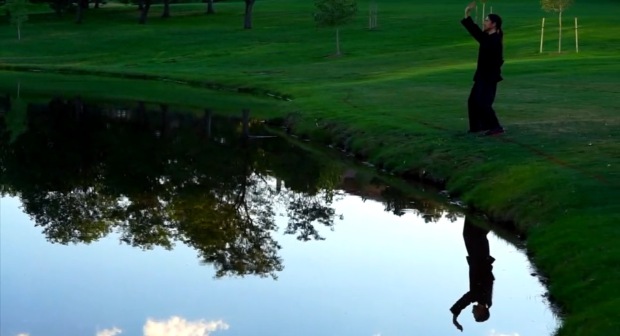 The haircut was an exciting challenge for Chelsea. “Finding a cut that was fluid, so Austin could have versatility and play, with all expressions of his identity, has been one of my highlights this year. As I cut his hair, I could feel his peace and trust. It fueled my creativity” she explained. “There is this moment that happens when you start to reach the end of the haircut, and you can see the individual start to look at themselves in this certain kind of way… That’s the moment you know you nailed it- haha, or not- and then you adjust.It’s epic because it’s a communication and a connection that doesn’t need words!” 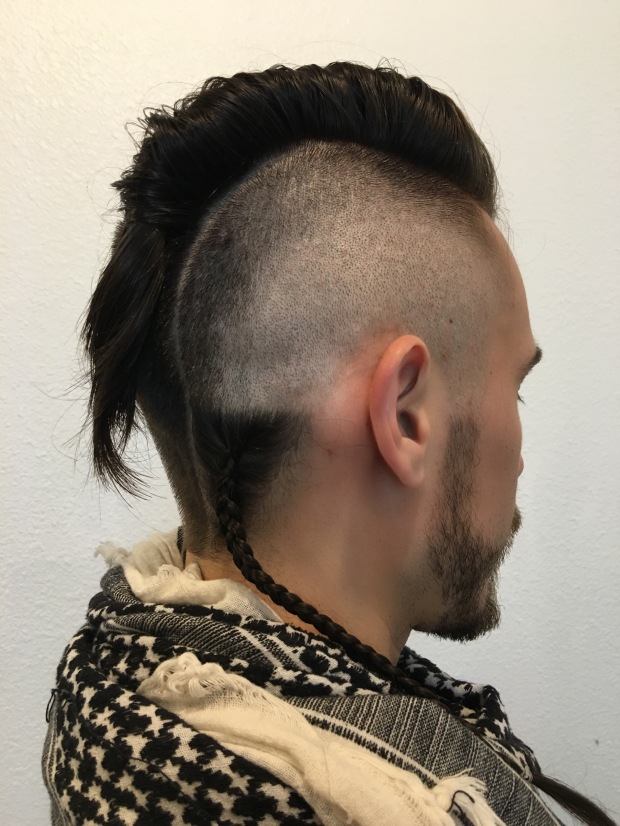 Launching Austin’s video was our favorite part in this particular project, as none of us are strangers to hate. The slight anticipation for the potential of some of the awful, unfortunate words that are sometimes thoughtlessly exchanged between people made us automatically feel protective. Showing Austin the finished product prior to the release, and his response and excitement about it made us remember the point- when you see something beautiful in someone, SPEAK IT!