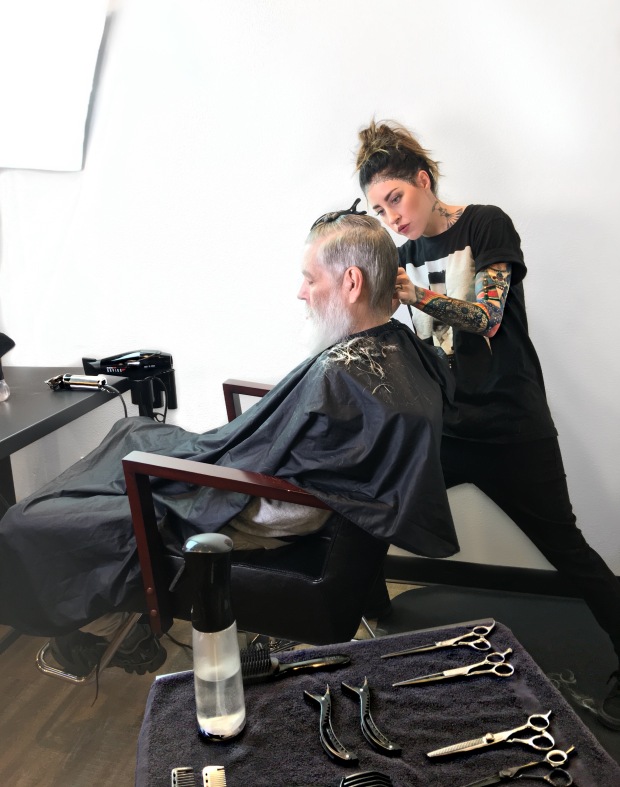 My uncle Bob was diagnosed with cancer on the 13th of May 2016 with stage 3 colon cancer. This article shares some of his story and gets slightly graphic about his struggles. If you have a hard time, or a weak stomach you may want to skip right over to the video. He had a fistula from the bladder to the colon, meaning he had a tube that caused him to have things from the colon going into the bladder that shouldn’t be doing that. The doctors gave him an ostomy bag- a bag that bypasses the colon and gave him a port to start receiving chemo. He received 6 rounds of chemo, and was in and out of the hospital countless times, because he couldn’t eat. Bob was unable to work, and had countless nights of violent sickness. He went in for surgery on October 5th to get the cancer cut out, and to hopefully repair the fistula. After, he spent the next ten days in the hospital recovering. Bob had an 8 inch incision up his torso, and was unable to lift anything, let alone move. And while recently gaining back 35 lbs, he lost a total of 80 lbs throughout this process.

Bob was diagnosed on the 16th of November and declared cancer free. On the 8th of December the doctors are planning on removing the bag. He didn’t really have the energy or care to groom himself during his fight, and decided he wouldn’t shave his beard until he officially beat it. When he received the news of being healthy, he came into Fōrma and looked so extreme due to the amount of time and lack of energy for self care. Documenting his transformation and seemed like a fitting way to welcome him back into the world. This quick video was produced in celebration of his recovery, and Bob thought maybe it would give a little hope to someone else who needed it.